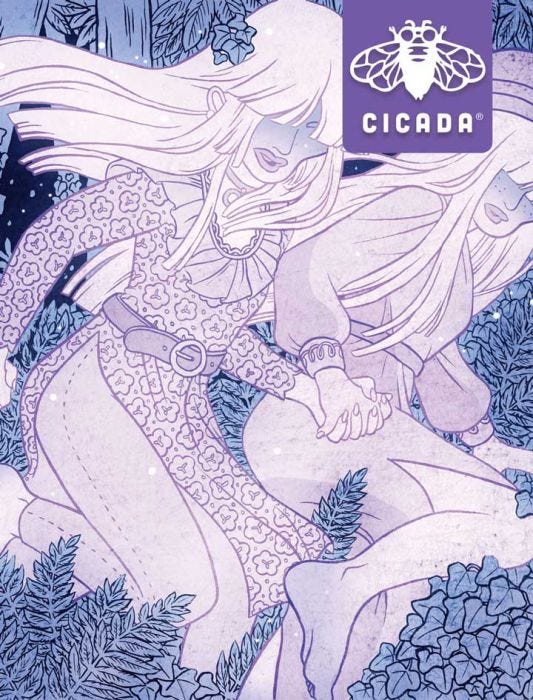 
Welcome to the wyrd & witchy issue, rife with magicks, moons, familiars, fellowship, a surprising number of eggs (what’s up with that?), and rather a lot of kitchenware. Small Wonder: witch stands at the intersection of the domestic, the supernatural, and the perilous femme. Enjoy!

This month’s issue features the following stories and poems:

Safe as Houses by Lauren Naturale

Rooted in Feminine Power: an Interview with Nnedi Okorafor

A Spell for Self Help by Corinne Mucha

The Witch’s Egg by Sara Amis

From Shadowshaper by Daniel José Older

Nights in the Forest by Sarah McCarry